Protected: First Steps to Eleven Plus Maths Place Value to Hundreds, Tens and Ones

Apologies for jumping straight in there with the teacher talk!

Although the words Place Value might be alien to a parent your child will most probably understand that it is a way of explaining what a digit represents. We only have 10 digits: numbers 0-9. If we want to show more than 9 then we place a digit in a second column. For more than 99 we use a third column.

Children should learn that the same digit can represent different numbers, ie one could represent 1, 10 or 100. They should also have an understanding of how the numbers relate to each other in size. One fantastic way to do this is to use Dienes blocks, either as objects or as pictures.

What to ask your child

Previous Lesson
Back to Course
Next Lesson
Login
Accessing this course requires a login. Please enter your credentials below!
Lost Your Password? 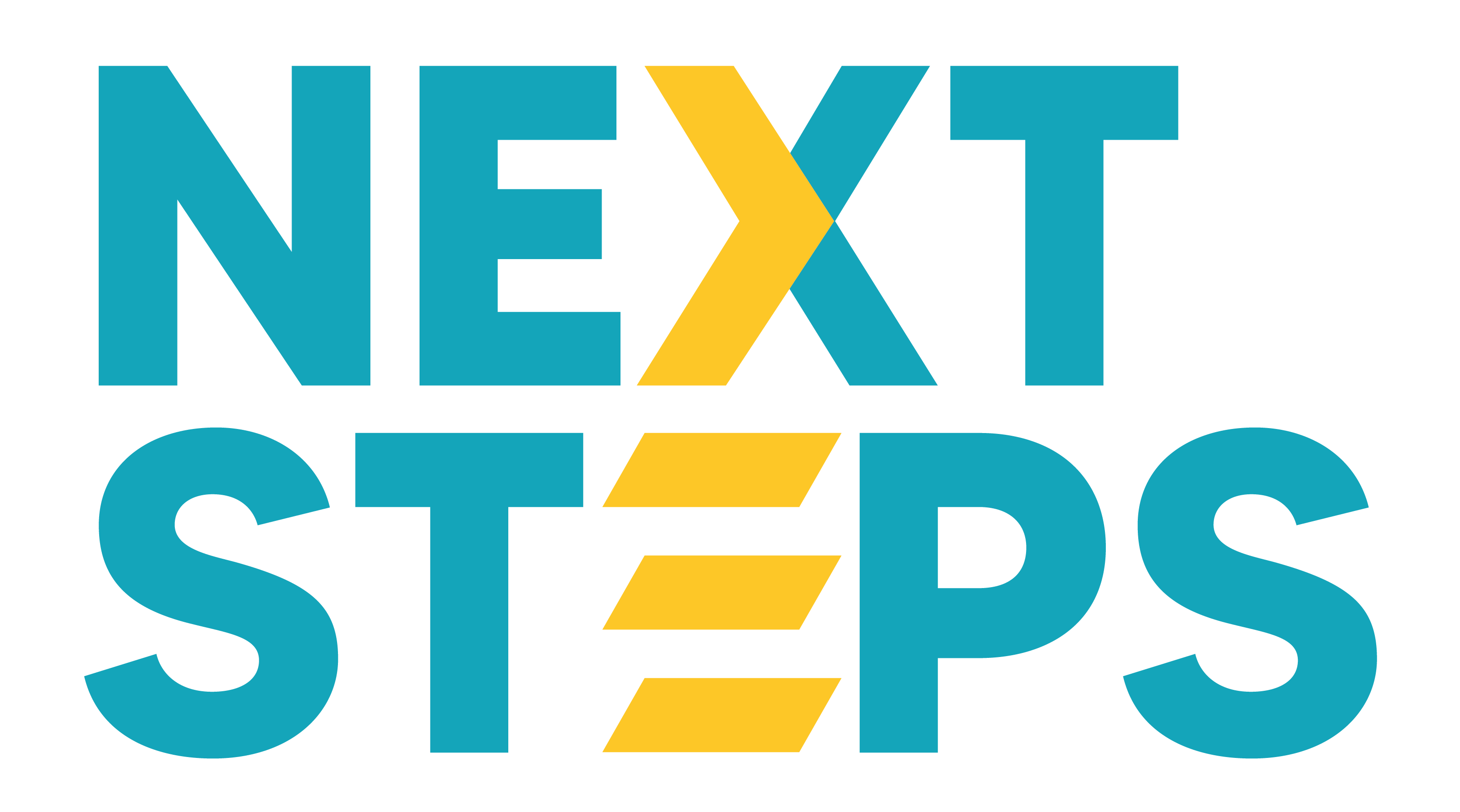